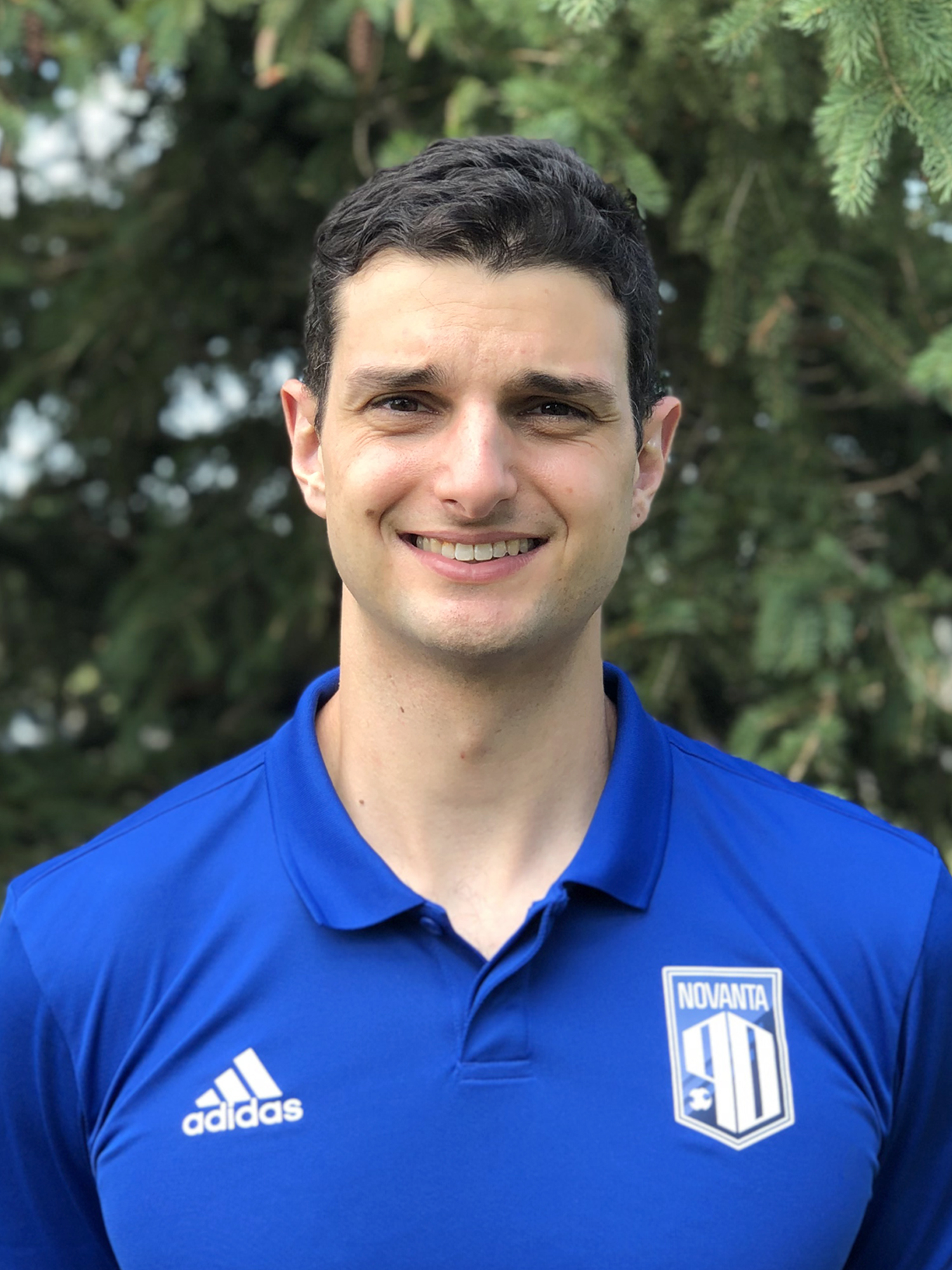 Kosta has since had the great fortune to coach athletes competing at various levels of sport in Canada and internationally. Between 2009 to 2019 he has held Strength and Conditioning appointments at Toronto FC Academy, York University, University of Toronto, EXOS – Athlete’s Performance, the Canadian Sport Institute of Ontario, and York 9 FC. In 2016, inspired to become a better coach, he began his graduate studies in the Biomechanics & Sports Medicine Lab at the University of Toronto. His graduate research examined the relationship between performance on dynamic multi-jointed movement tasks and passive range of motion. He completed his studies in 2019, obtaining his Masters of Science degree from the Department of Exercise Sciences.

Currently, Kosta is a Sessional Lecturer in the Faculty of Kinesiology and Physical Education at the University of Toronto, where he instructs courses at the undergraduate level. He is also a consultant working to improve the physical performance and wellness of firefighters.